Beth Sewell is a resident of Covington and resides in historic Wallace Woods.  Although Kenton County has been Beth’s home since 1997, Beth was raised on a 2000 acre family farm in central Indiana.   Beth has 3 older brothers and a younger sister who remain in Indiana working on the family farm and managing a 30+ year old orchard business.  Beth graduated from Milligan College in Johnson City, Tennessee and returned to Indiana to marry Jeff in 1989.    Beth worked for JD Byrider Systems, Inc. until 1993.  In 1994, she moved to Indianapolis and began her career in not-for-profit management for Raybourn Group International, Inc. where she served as Director for several International, national and state not-for-profits.

In 1997, the family moved to Northern Kentucky in order for Jeff to continue his career with The Kroger Company.  Beth continued her career in not-for-profit management as the Executive Director for the Covington Business Council.   During her tenure as Executive Director Beth earned certification in not-for-profit management through the American Society of Association Executives and the Institute of Organizational Management at Notre Dame University in South Bend, Indiana.  Beth became a full-time mother in 2001 after the birth of her daughter Gabrielle and son Joshua in 2004. 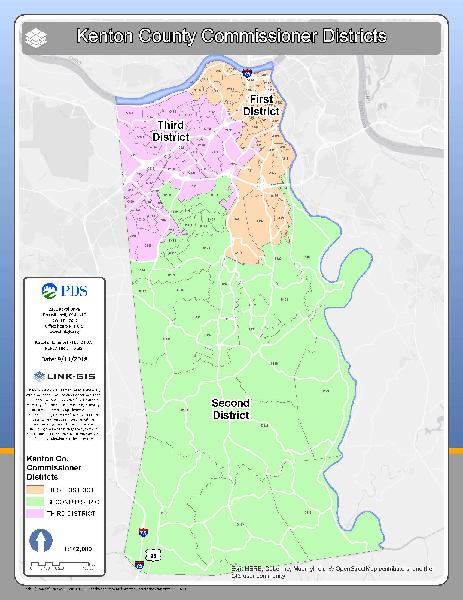