Coroners perform post-mortem examinations and investigations for a variety of death circumstances including, but not limited to, deaths that appear to be caused by homicide or violence, suicide, drugs or poisons, motor vehicle accidents, fire or explosion, or any death that is sudden and unexplained 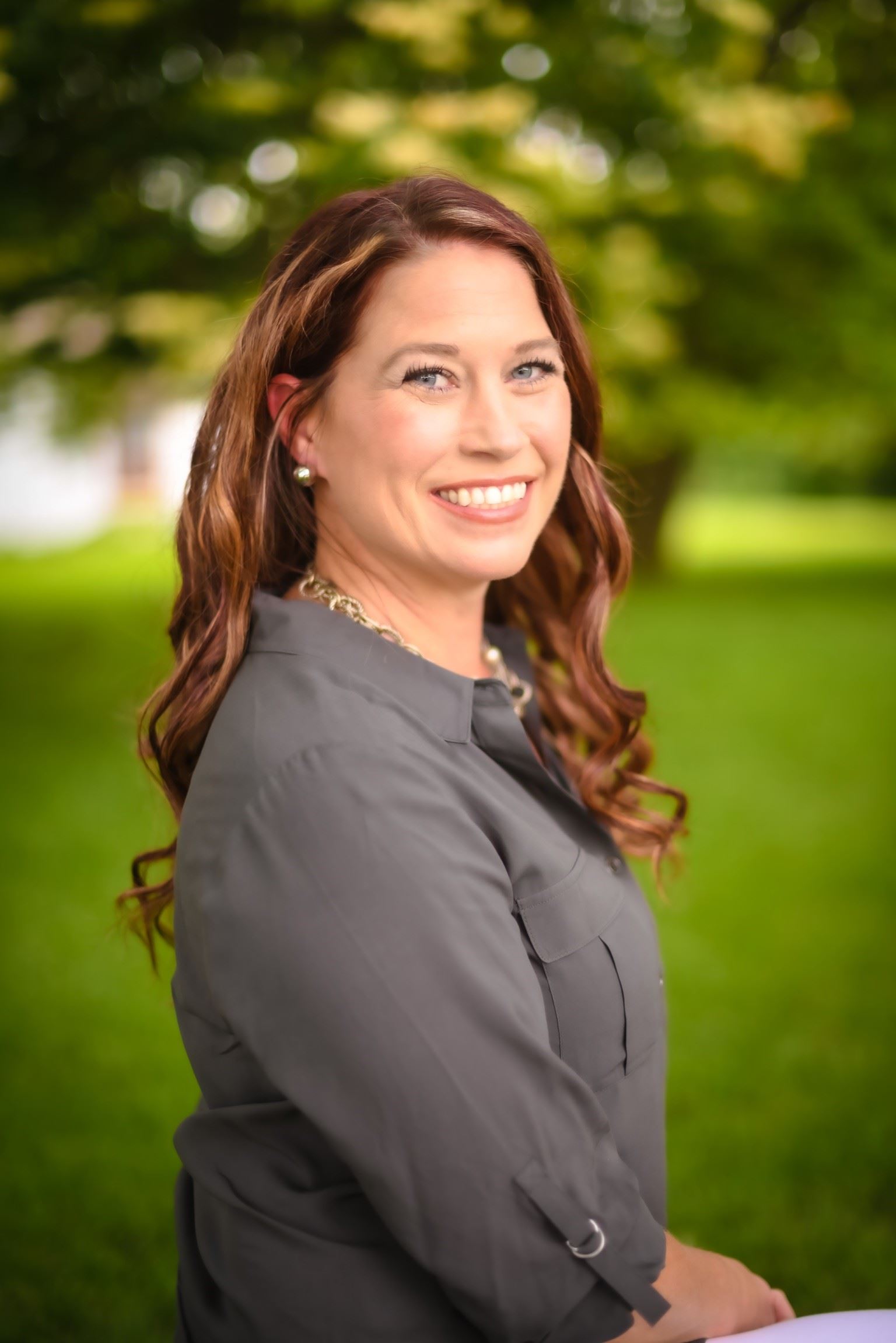