The Kenton County Police Department is a 37 officer agency located in Northern Kentucky.

Through community partnering and a steadfast adherence to our values, we are committed to providing our citizens with the highest quality of policing services available.

Compassion: Motivation to understand and assist others during challenging times

Integrity: Embracing a culture of greater moral and ethical standards

Accountability: Accepting ownership of our thoughts and actions and holding ourselves responsible for the outcomes

Fairness: Impartial and just treatment without favoritism or discrimination 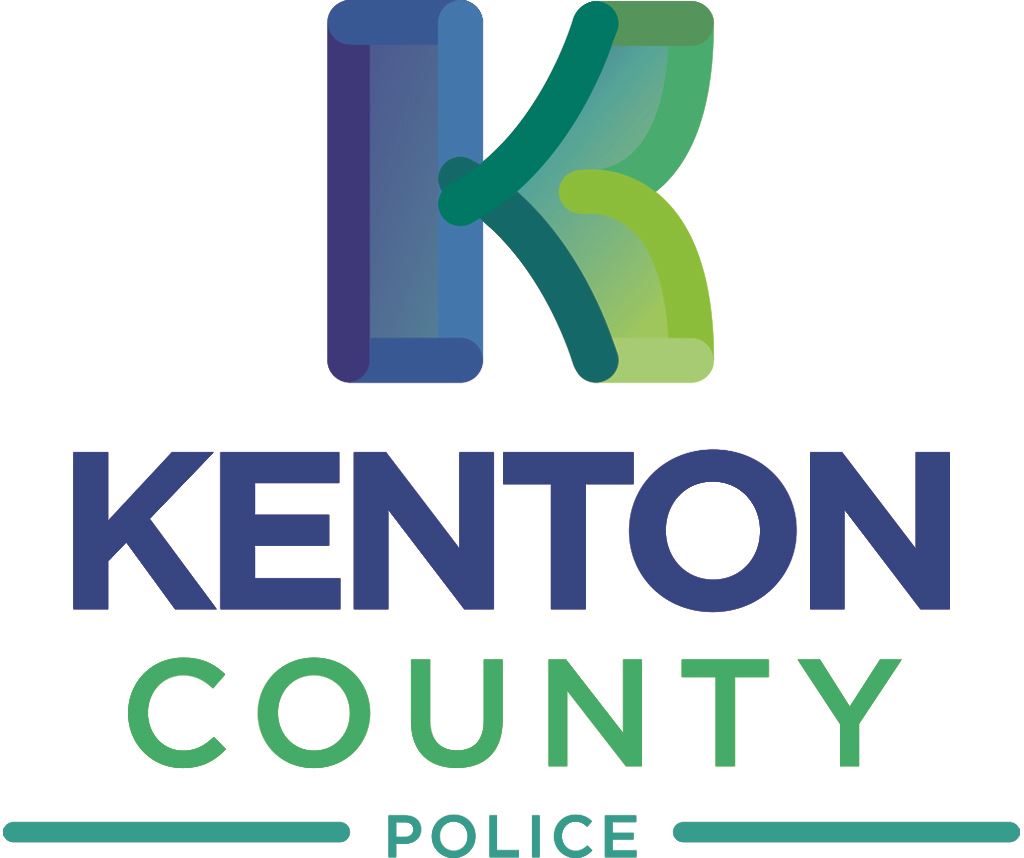