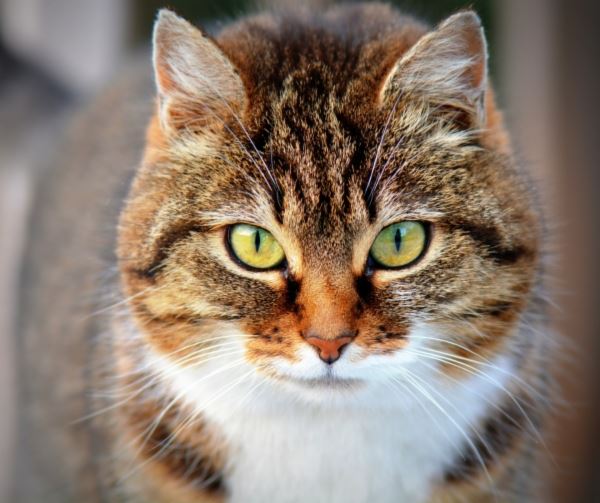 Kenton County Animal Services cares about the health and safety of pets and the community, which is why we have chosen to participate in the Community Cat Program.

Community cats are defined as any free-roaming cat that may be cared for by one or more residents of the immediate area. A community cat may or may not be feral and are distinguished from other cats by being sterilized and ear-tipped.

Community cats that have been ear-tipped, sterilized, and vaccinated under the Trap-Neuter-Return Program are exempt from licensing, stray, and at-large provisions of the county ordinance.

The purpose of this program is to create safer communities and promote public health by reducing the number of un-vaccinated cats. Sterilizing community cats reduces or even eliminates the behaviors that can lead to nuisance complaints.

Through attrition and sterilization efforts, fewer cats will be breeding and contributing to the population growth.

Animal Control's traditional approach to community cats - catch and euthanize - won't keep an area free of cats for long. Catch and euthanize is cruel, inhumane, and creates a vacuum, as do attempts to relocate cats. Once the cats are removed from a territory, other cats move in to take advantage of the newly available resources and breed, forming a new colony. Known as the vacuum effect, this is a documented phenomenon in a variety of animals throughout the world. Catch and euthanize is an endless and costly cycle. Learn more from Alley Cat Allies on their website.